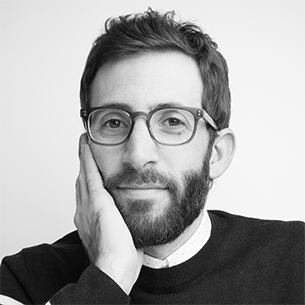 Ari Bloom is the CEO of Avametric, an SF based technology firm specializing in 3D content creation software for the apparel industry. A retail merchant by training, Ari spent his formative years at Gap Inc. and subsequently earned an MBA at the Harvard Business School. He launched A2B Ventures in 2009 through which he has consulted and invested across fashion & retail, food & hospitality, and health & wellness. His clients have included companies like Fast Retailing, Equinox, Starwood Hotels, Dreamworks, Gap Inc., Refinery29, ABC Carpet, NBC Universal, and Steven Alan, among many others. He’s a longtime business mentor at CFDA and is an active advisor at their Fashion Incubator program. Ari is Chairman of the Board at Wise Sons, a Bay Area restaurant group he co-founded in 2011. He’s a life-long blues guitarist and can shred with the best of them. He also enjoys mixed martial arts, and punches well above his weight on many fronts.